How Pollution from Energy Generation Can Affect Our Health

Pollutants released by burning fossil fuels can have a harmful impact on human health by contributing to the four leading causes of death in the United States (cancer, chronic lower respiratory diseases, heart disease, and stroke) and damaging the major organ systems of the body: 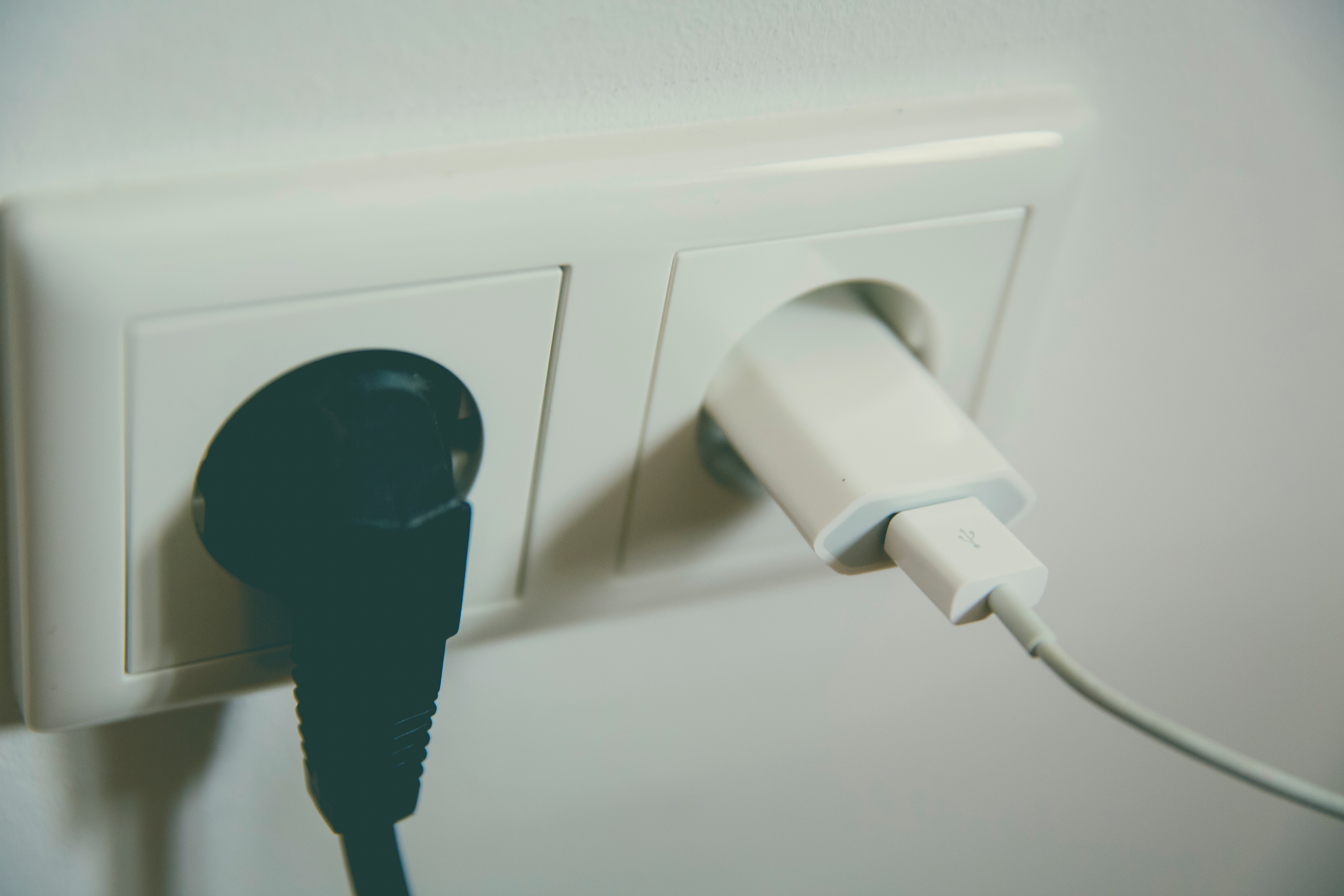 In 2018, electricity generation accounted for over 25% of the United States’ greenhouse gas emissions. These emissions are released during fossil fuel combustion, such as coal, oil, and natural gas - a process that generates electricity and also releases PM and contributes to air pollution, causing the health issues detailed above. By reducing our demand for electricity, we can reduce emissions and the pollution caused by electric generation. Here are some easy, no-cost tips to reduce your electric consumption at home, which will both reduce air pollution and save you money.