In honor of National Book Lovers Day on August 9th, we wanted to share a list of environmental books recommended by our Sustainable Cleveland staff members. If you’re looking for your next green read, take your pick! 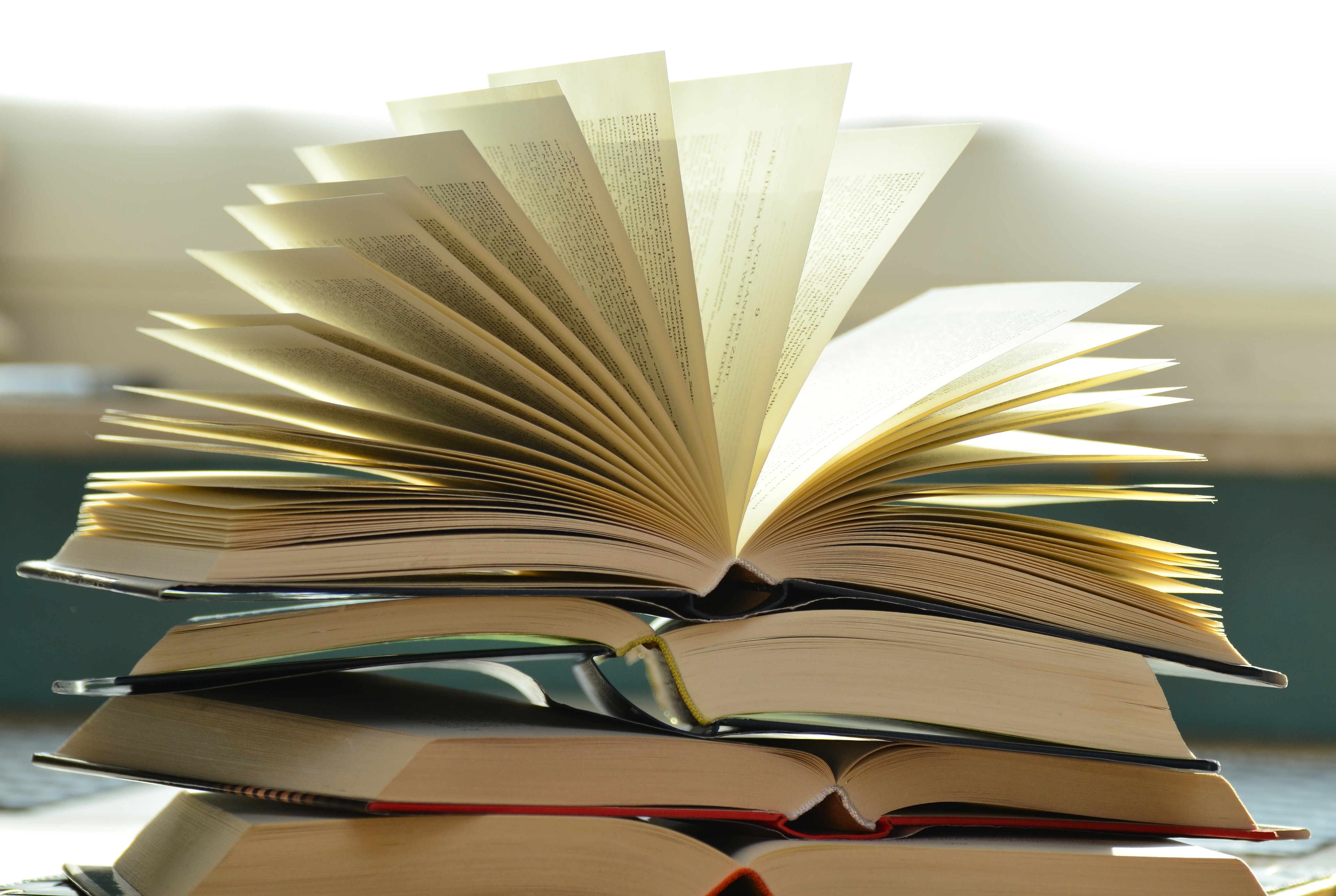 Bringing Nature Home: How You Can Sustain Wildlife with Native Plants

As development and habitat destruction accelerate, there are increasing pressures on wildlife populations. Tallamy reveals the unbreakable link between native plant species and native wildlife—native insects cannot, or will not, eat alien plants. When native plants disappear, the insects disappear, impoverishing the food source for birds and other animals. But there’s an important step we can all take to help reverse this alarming trend. (Amazon)

The Future of Life

In this book, Wilson assesses the precarious state of our environment, examining the mass extinctions occurring in our time and the natural treasures we are about to lose forever. Yet, rather than eschewing doomsday prophesies, he spells out a specific plan to save our world while there is still time. His vision is a hopeful one, as economically sound as it is environmentally necessary. (Amazon)

Rachel Carson’s Silent Spring was first published in three serialized excerpts in the New Yorker in June of 1962. The book appeared in September of that year and the outcry that followed its publication forced the banning of DDT and spurred revolutionary changes in the laws affecting our air, land, and water. Carson’s passionate concern for the future of our planet reverberated powerfully throughout the world, and her eloquent book was instrumental in launching the environmental movement. (goodreads)

A Terrible Thing to Waste: Environmental Racism and Its Assault on the American Mind

by Harriet A. Washington

From injuries caused by lead poisoning to the devastating effects of atmospheric pollution, infectious disease, and industrial waste, Americans of color are harmed by environmental hazards in staggeringly disproportionate numbers. Washington investigates heavy metals, neurotoxins, deficient prenatal care, bad nutrition, and even pathogens as chief agents influencing intelligence to explain why communities of color are disproportionately affected — and what can be done to remedy this devastating problem. (Barners&Noble)

"Reduce, reuse, recycle," urge environmentalists; in other words, do more with less in order to minimize damage. But as architect William McDonough and chemist Michael Braungart point out, such an approach only perpetuates the one-way, "cradle to grave" manufacturing model, dating to the Industrial Revolution, that creates such fantastic amounts of waste and pollution in the first place. They explain how products can be designed from the outset so that, after their useful lives, they will provide nourishment for something new. (goodreads)

The Living Building Challenge: Roots and Rise of the World's Greenest Standard

This book delves into the profoundly rigorous certification program recognized by the green design-build movement as the most inspirational and sustainable standard in the world. Author Mary Adam Thomas explores the history and ideas that influenced visionary designer Jason F. McLennan to develop the Challenge, reports on its dramatic launch, illuminates Living Building pioneers and projects, and summarizes the global attention the Standard generated in its first ten years. Dozens of industry notables add their voices to this history, rounding out a rich and engaging overview of the past, present, and highly anticipated future of the Living Building Challenge. (Amazon)

Laurie Baker has worked in India for over forty years and is renowned for being one of the very few architects in the world to have designed and built buildings as diverse as fishermen’s huts, computer institutes, private homes, hostels, hospitals, churches, technical institutes, auditoriums, film studios and tourist centres. His distinctive brand of architecture, usually moulded around local building, is instantly identifiable and has revolutionized traditional concepts of architecture in India. Baker’s architecture is responsive, uses local materials and lays stress on low-cost design. (goodreads)

Emergent Strategy is radical self-help, society-help, and planet-help designed to shape the futures we want to live. The world is a stream of ever-mutating, emergent patterns. Rather than steel ourselves against such change, this book invites us to feel, map, assess, and learn from the swirling patterns around us in order to better understand and influence them as they happen. (Amazon)

The Story of Stuff: How Our Obsession with Stuff is Trashing the Planet, our Communities, and our Health -- and a Vision for Change

The Story of Stuff expands on the celebrated documentary exploring the threat of overconsumption on the environment, economy, and our health. Leonard examines the “stuff” we use every day, offering a galvanizing critique and steps for a changed planet. (Amazon)

The World Without Us

The World Without Us reveals how, just days after humans disappear, floods in New York's subways would start eroding the city's foundations, and how, as the world's cities crumble, asphalt jungles would give way to real ones. It describes the distinct ways that organic and chemically treated farms would revert to wild, how billions more birds would flourish, and how cockroaches in unheated cities would perish without us. Drawing on the expertise of engineers, atmospheric scientists, art conservators, and many others—Weisman illustrates what the planet might be like today, if not for us. (goodreads)

Plastic built the modern world. Where would we be without bike helmets, baggies, toothbrushes, and pacemakers? But a century into our love affair with plastic, we’re starting to realize it’s not such a healthy relationship. Plastics draw on dwindling fossil fuels, leach harmful chemicals, litter landscapes, and destroy marine life. As journalist Susan Freinkel points out in this engaging and eye-opening book, we’re nearing a crisis point. (Amazon)

You Are Here: Exposing the Vital Link Between What We Do and What That Does to Our Planet

In You Are Here, Thomas Kostigen takes us to the most extreme environmental areas on the planet to show how what we do from the comfort of our own home affects people, places, and things everywhere. (goodreads)

Eat for the Planet: Saving the World One Bite at a Time

Did you know that the primary driver of climate change isn’t plastics, or cars, or airplanes? Did you know that it’s actually our industrialized food system? In this fascinating new book, the authors share new research, intriguing infographics, and compelling arguments that support what scientists across the world are beginning to affirm and uphold: By making even minimal dietary changes, anyone can have a positive, lasting impact on our planet. If you love the planet, the only way to save it is by switching out meat for plant-based meals, one bite at a time. (goodreads)