Looking to the Sun and Catching the Wind: Generating Green Jobs in Northeast Ohio 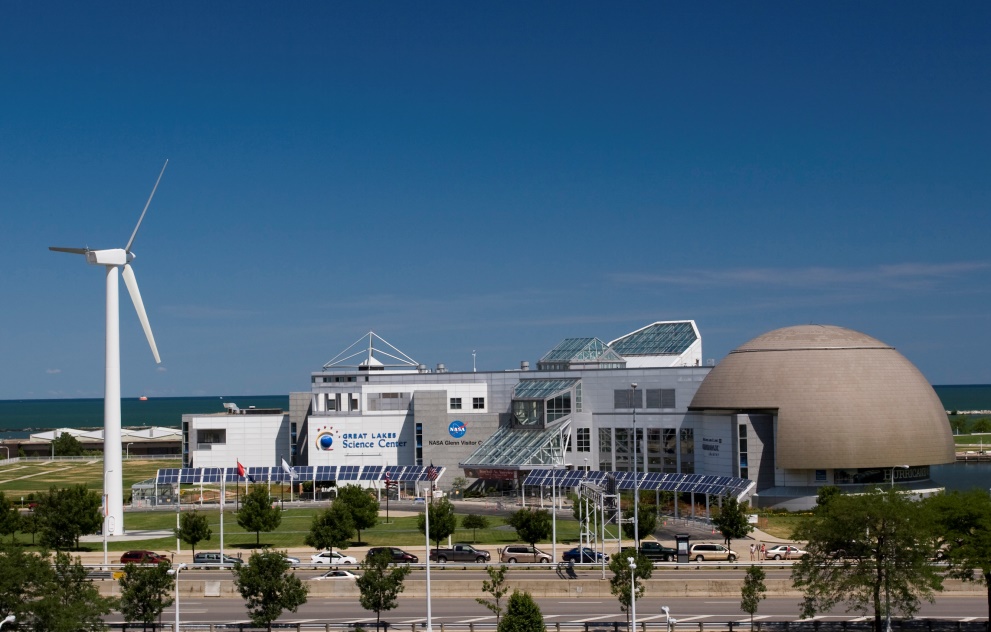 CAPTION: WIND AND SOLAR ENERGY ALONG THE LAKE IN FRONT OF THE GREAT LAKES SCIENCE CENTER

While we had the opportunity in Cleveland to stare up at the sun during the early fall solar eclipse, we can now look to it as a bright spot in our regional (and state) economy. As outlined in our most recent newsletter, a number of City departments, including the Mayor’s Office of Sustainability, Building and Housing, Cleveland Public Power, and City Planning collaborated on the Cleveland Solar Guide, which lays out the process for installing solar panels on homes or businesses. It clarifies the City’s permitting, inspection, and interconnection requirements for installers, while also providing additional guidance for consumers looking to go solar.  The Guide is one component to the City receiving a Bronze designation from the national SolSmart program for making it faster, easier, and more affordable for homes and businesses to go solar. This designation recognizes Cleveland for taking steps to encourage solar energy growth and remove obstacles to solar development. 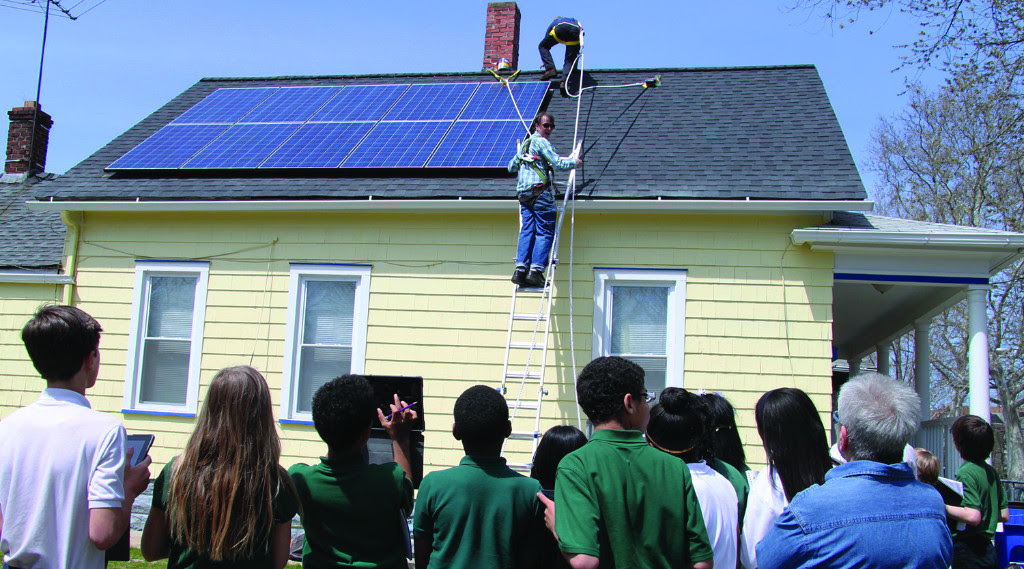 More than 150 solar installations (or 8 Megawatts) are located in Cleveland and Cuyahoga County, and the opportunity for growth is considerable. As a SolSmart city, Cleveland is being recognized for helping solar companies reduce the cost of installations and pass those savings on to consumers. This allows even more homes and businesses to obtain affordable, clean, and reliable electricity through solar. Additionally, The Solar Foundation released a state census of the solar economy in Ohio, and according to their methodology, Cuyahoga County is leading across the Ohio solar jobs sector (manufacturing, sales, installation and project development). One highlight from the census report stated:

With 5,831 solar workers, the solar industry in Ohio produced $1.3 billion in direct sales in 2016. When direct, indirect, and induced jobs are included, the solar industry’s impact in Ohio exceeded 13,000 jobs. These jobs paid more than $810 million in salaries, wages, and benefits and added $1.2 billion to Ohio’s GDP in 2016.

But if you are finding it hard to consider the power of the sun given the current seasonal overcast, then the efforts to capture the wind power off of Lake Erie may interest you. Last week, Lake Erie Energy Development Corp (LEEDCo.) and Ice Breaker Wind held a public hearing to allow stakeholders and community to express support or concern over the pending 6 turbine installment roughly 8-10 miles off the coast of Lake Erie. Over 150 people attended the 3 hour long Ohio Power Siting Board hearing in support of the project, expected to be completed in 2019.  Certification by the Siting Board is required before LEEDCo can proceed with construction. A recent Cleveland.com article covering major arguments for and against the project was published last week following the meeting. Stakeholders in support of the effort included representatives and leadership from Cleveland Public Power, The Cleveland Foundation, NASA, Cleveland Building & Construction Trades Council, United Steel Workers, and the International Brotherhood of Electrical Workers, Local 38. The economic benefits of the pilot project were espoused by many business leaders, citing the project’s potential to create more than 500 jobs, add $168 million to the region's economy, and cheap green electricity for decades. Ronn Richard, President and CEO of The Cleveland Foundation reflected on the lessons the Foundation has learned after years of economic development analysis, commenting that Cleveland missed out on the IT Boom decades ago and their work in identifying the next boom pointed them in the direction of Advanced Energy (an area the Foundation has invested $1.7 million dollars in over the past decade). 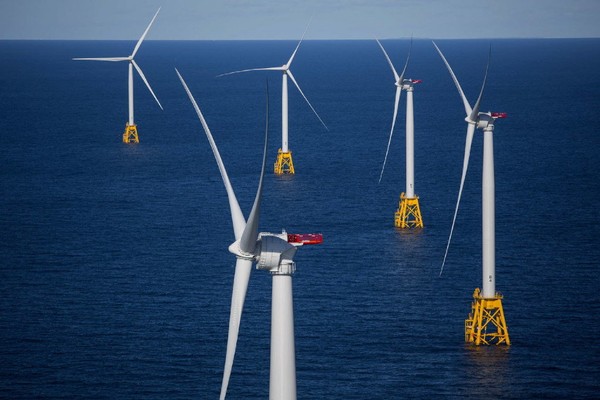 CAPTION: A picture posted on Cleveland.com providing an example of the view out in Lake Erie once the project is complete. A Rocky River stakeholder testifying in support of the project noted based on his math as an engineer, to clarify “visual misrepresentations”,  if you were to take a #2 pencil and hold it at arm’s length out in front of you standing on the shore facing the installation, the eraser would cover it completely.

Solar and wind will be part of a Green Jobs and Climate Focused Workforce Development analysis led by the Office of Sustainability, and its partners updating the Cleveland Climate Action Plan. This analysis aims to assess the extent climate related and “green” industries play in developing our regional economy. Stay tuned for more!