The Cleveland Climate Action Fund is awarding over $26,000 to eight projects that will reduce carbon emissions and help build thriving and healthy neighborhoods.

The fund is a key strategy in advancing the City of Cleveland’s Climate Action Plan, which emphasizes that a citizen-centered approach is needed to align climate action with the assets, capacities and priorities of Cleveland residents. The Mayor’s Office of Sustainability received grants from the Cleveland Foundation, The George Gund Foundation and Partners For Places to revitalize, re-brand and align the CCAF with the city’s Climate Action Plan.

The Fund has provides an equitable model for developing and funding neighborhood projects that align climate action with the assets, concerns, and priorities of Cleveland residents. Over the last six months, the Fund’s Advisory Committee reviewed 33 grant applications during two rounds of funding. A total of thirteen grantees, each of which have been awarded small grants of up to $5,000, will be recognized at the Annual Sustainability Summit on September 16-17 in Public Auditorium.

Examples of neighborhood projects include a neighborhood composting program on bicycles, transitioning a youth landscaping employment program to gasoline-free equipment, and a solar array on a K-8 community school that integrates with STEM curriculum, a bicycle parking and repair station near a transit stop, and reforestation on vacant land. The goal of the Cleveland Climate Action Fund is to hold workshops and fund projects in all Cleveland neighborhoods by 2017. To date, the Fund has held climate action workshops in six neighborhoods, reaching over 100 residents in-person and many more on-line.
This round of grants totaling $26,000 will be awarded to fund the following eight projects: 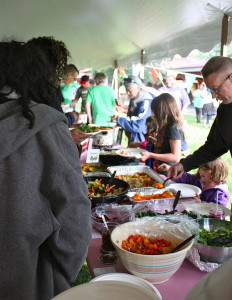 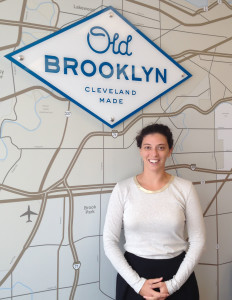 Grants totaling over $20,000 were awarded in Round 1 to fund the following five projects: 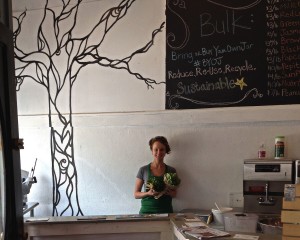 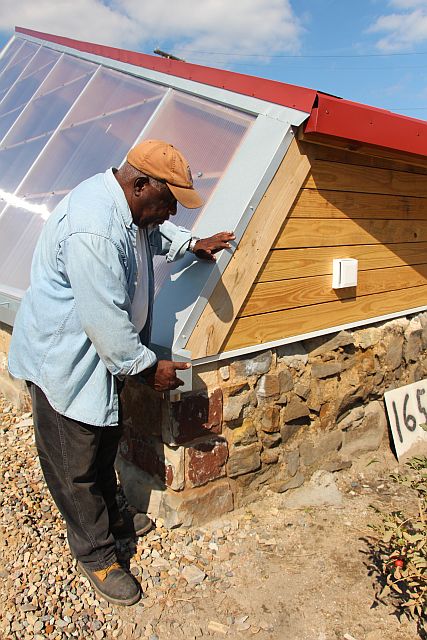 Mansfield Frazier at the Hough BioCellar 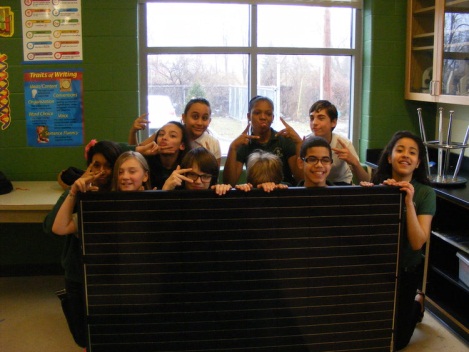