. . . if you missed the March 16th Sustainable Cleveland Meeting: 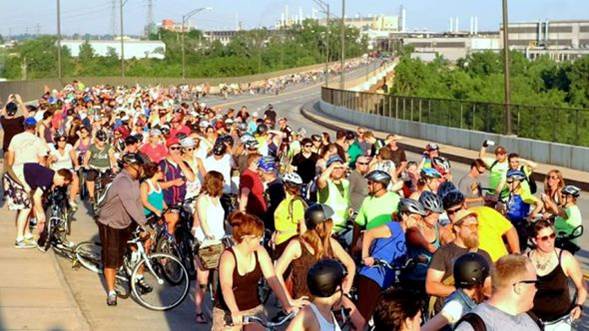 1. 100 Years Ago the Cleveland Division of Recreation hosted a bicycle parade with 700 cyclists who rode from downtown to League Park in the Hough neighborhood. We are so back to the future! Today’s Critical Mass rides have as many riders and the newly restored League Park is back to its former glory. 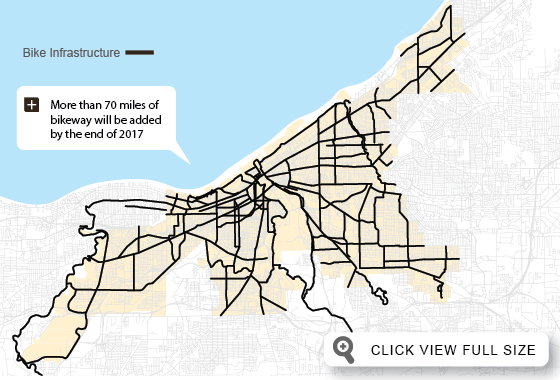 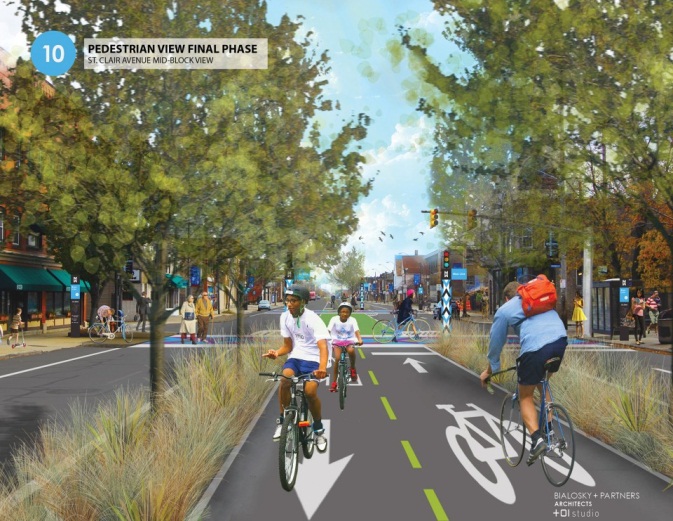 3. Planning for Cycle Tracks. Cleveland City Planning, Bike Cleveland, YMCA, NOACA and the Office of Sustainability among others are collaborating on a citywide plan for protected cycle tracks including the Midway concept of dedicated center bike lanes.

4. Throwing Down the Commuter Gauntlet: Employers, join the Commuter Choice Challenge and showcase all your green commuting success!

6. Welcome to the Sharing Economy: Bike Share will launch in Cleveland this summer with 250 bikes and 30 stations. 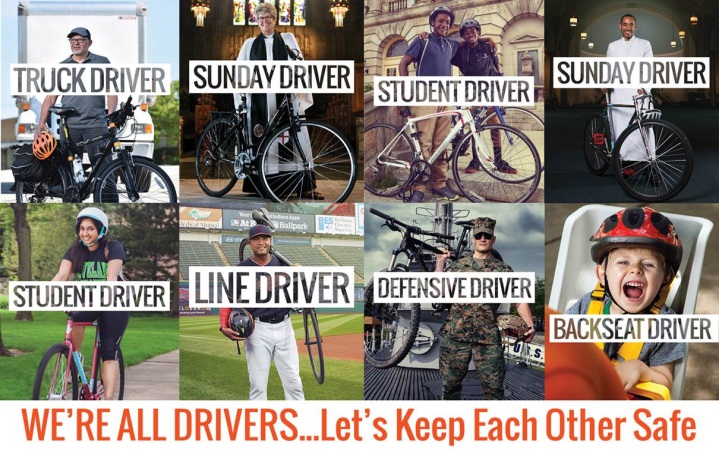 7. We're all Drivers: Bike Cleveland shared its new campaign to encourage everyone to share the road. 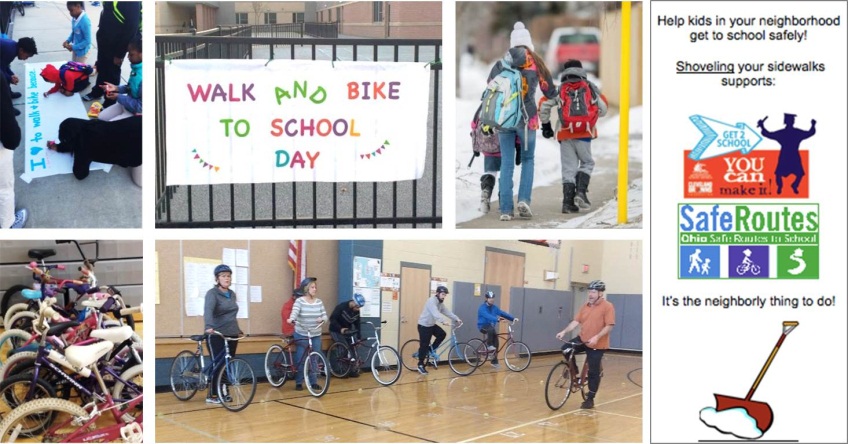 8. We’re Bringing Back Biking and Walking to School: City Planning and CMSD are nearly complete with a citywide Safe Routes to School plan that sets them up for funding for programs and infrastructure.

9. CiCLEvia is bringing Open Streets to You in 2016: This working group is moving forward with plans to host an open streets event on West 25th St in the Clark-Fulton, Stockyards neighborhood the first Saturdays in August, September and October.

10. These Kids are Smarter than You. Seriously. The Junior Solar Sprint Race is coming to Cleveland State University on Wednesday, May 18th. Middle schoolers will race the solar powered cars they’ve built. You don’t want to miss it!